Welcome to our Association's web site

The current site of Clare House Primary School in Oakwood Avenue, Beckenham, Kent, United Kingdom was once occupied before 1970, by its predecessor, Clare House School, which was a preparatory school for boys. The school had been in operation since 1895. It was operated by a company which also owned the Abbey School, also a preparatory school for boys, which had its origins in Beckenham.

We do hope that, in time, this site will be a place full of interesting experiences and a record of what Clare House Preparatory School has done for its pupils and its Staff.

Originally in Park Road, Beckenham, the Abbey School moved to Ashurst Wood, near East Grinstead shortly after the start of the Second World War.

If you are a former pupil or a former member of staff of Clare House Preparatory School, please join the Association by contacting our Registrar, Peter Barclay-Jones (left 1965), for Membership details, by using the form on the Contact Us page. We also welcome enquiries from any people who are just interested in the history of the schools, but have no connection with them.
​​ 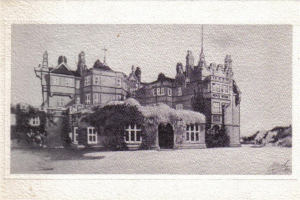 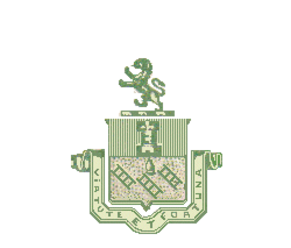 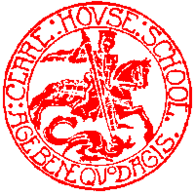 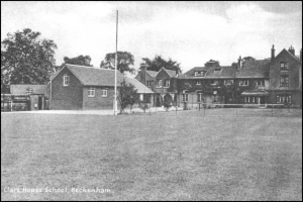